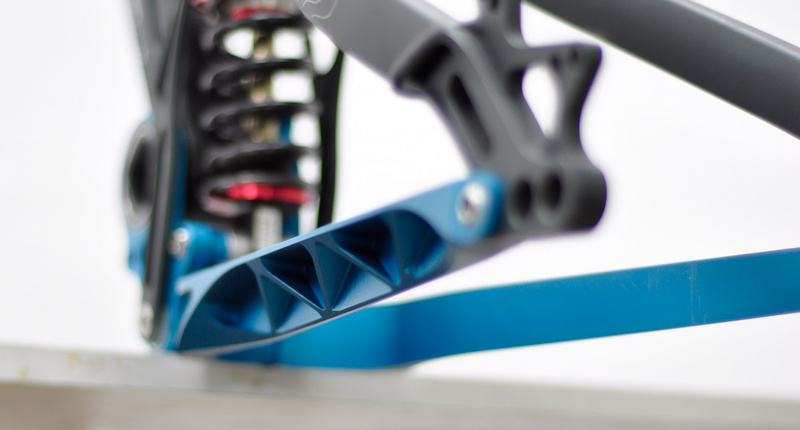 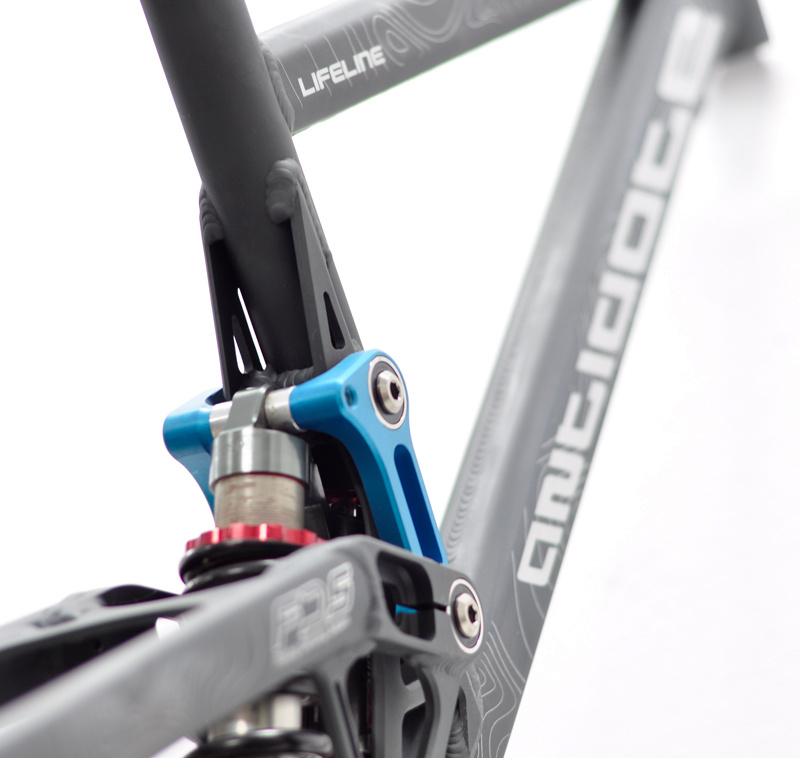 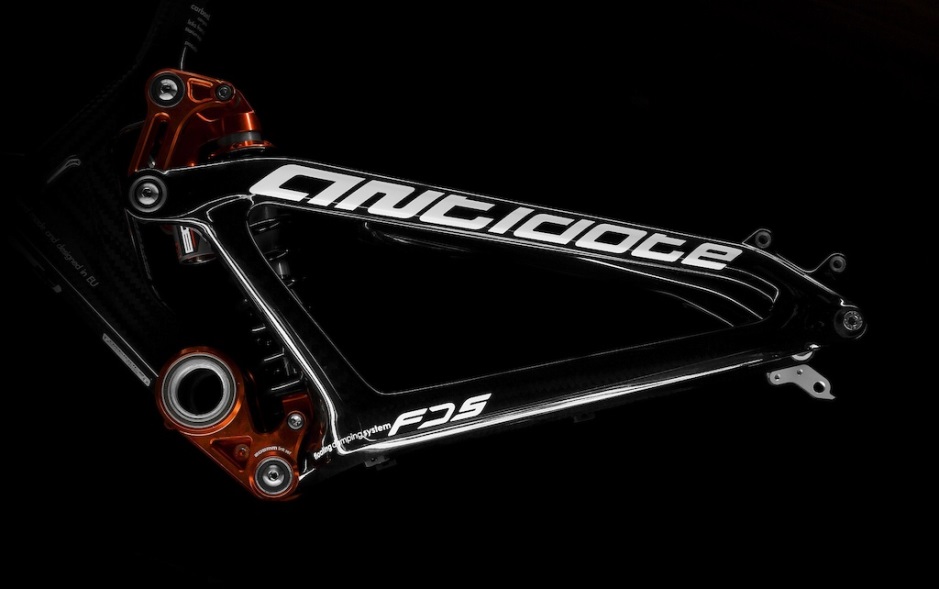 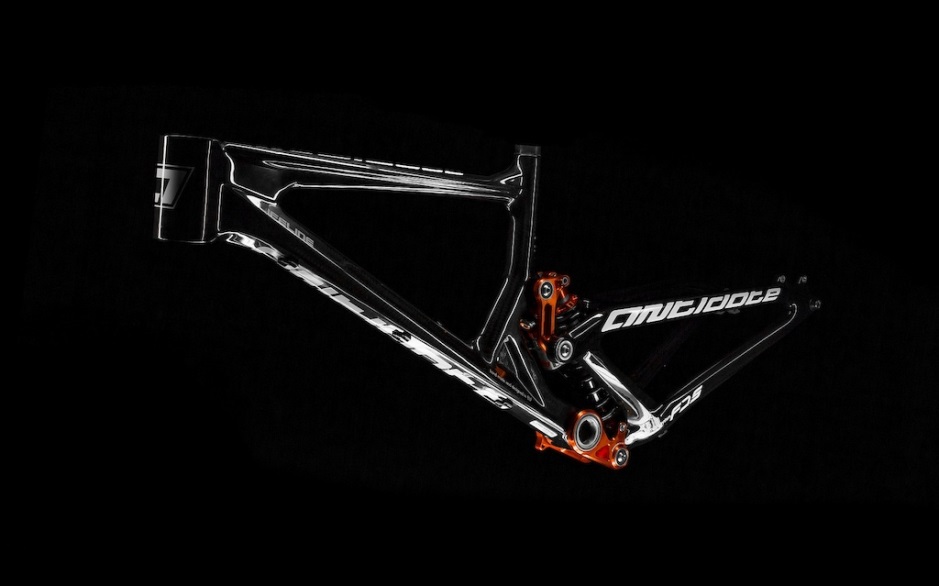 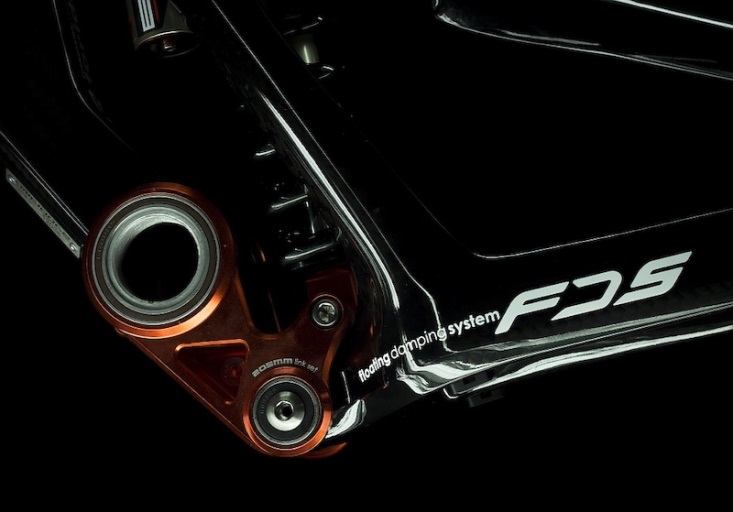 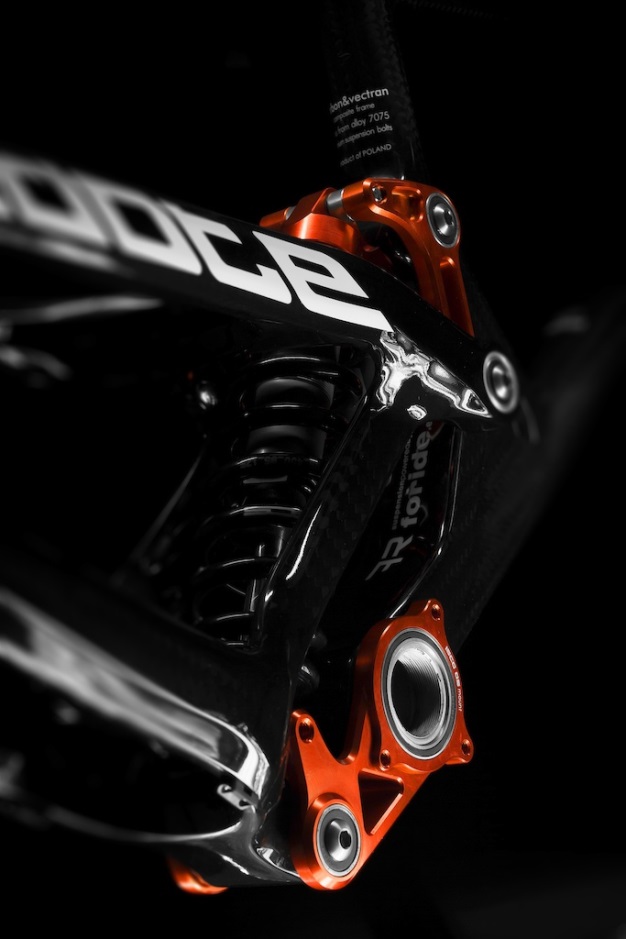 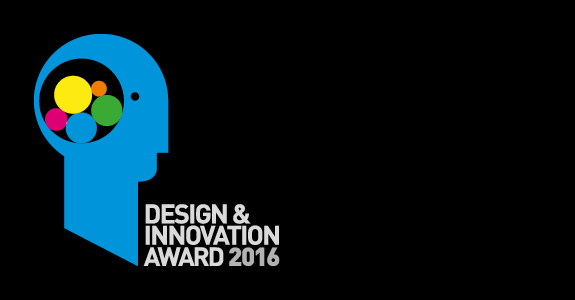 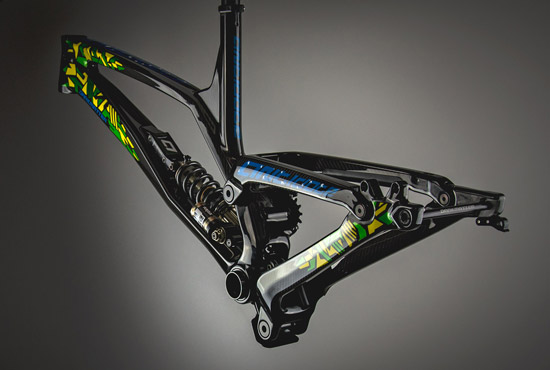 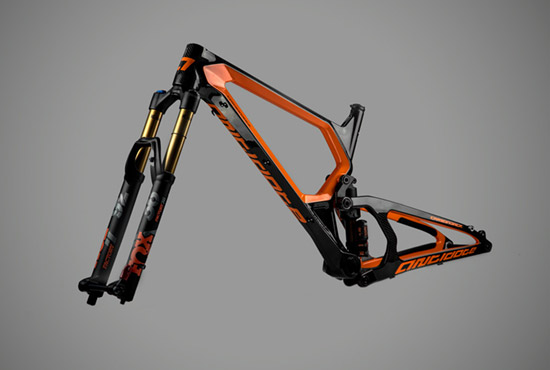 We currently accept payment
from Paypal, Visa and Mastercard

You can unsubscribe at any time by clicking the link in the footer of our emails.