DH races, being the mountain biking’s equivalent of Formula 1, always pose serious challenges both to the rider as well as the designer. Although it’s unclear whether course designs changed to accommodate 29”- wheeled bikes, or their relentlessly increasing difficulty naturally suits the larger wheels, one thing is for certain – the rider needs an entirely different steed to what was once enough.

The new Darkmatter is built for winning. It’s long and the centre of gravity is low, which assures stability at speed, without sacrificing the responsiveness in the corners. A fully reworked Noster Kinetics suspension platform ensures maximum suspension efficiency by employing all of the benefits of the high pivot layout.

The bike performs at its best during acceleration as well as braking, and will glide through the largest obstacles with ease.
The challenges, however, don’t stop at the highest level of racing. Riding in the bike park will also allow you to explore the incredible capability of the new Darkmatter by opening up a whole new world of extreme lines you’d never think were possible.

We took apart the original 27.5” Darkmatter, kept what’s best and worked around it to make it even better, and now we’re proud to present the entirely new Darkmatter 29! Our new model is a work of the highest engineering craft, dressed up in unique design.

Apart from the stunning looks, it has everything a racing platform of the future should have: high pivot suspension design with an idler pulley, super low centre of gravity, highest quality materials usually reserved for aerospace and motorsport applications, low weight and superb durability.

The new Darkmatter is aimed at the most demanding DH rider. Two included linkages allow the platform to be quickly transformed into mullet mode (accommodating a 27.5” rear wheel), which pens up an enormous number of possible setups, ensuring a perfect fit for every rider.

The 29” version features a classic balanced geometry, while the mullet has a shorter chainstay and of course a smaller rear wheel, which can be a big advantage on technical courses. Both of these
configurations are based on Golden Ratio geometry, with a slightly shorter front center and longer rear end, which sets up the rider dead center between the wheels, working wonders for stability. 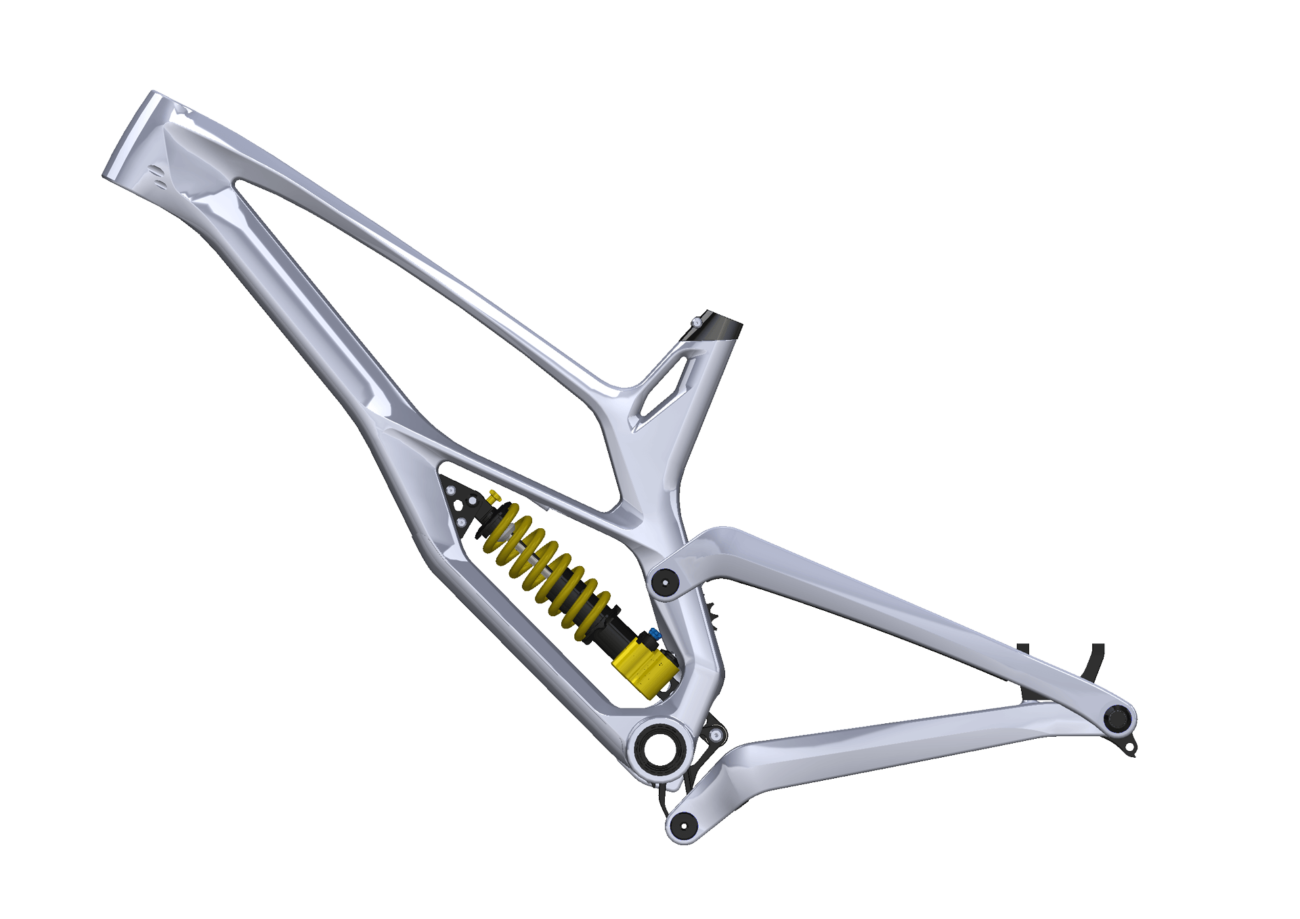 The Noster Kinetics system is suited for downhill bikes only, based around a split pivot system with a high pivot   design and synergical features: 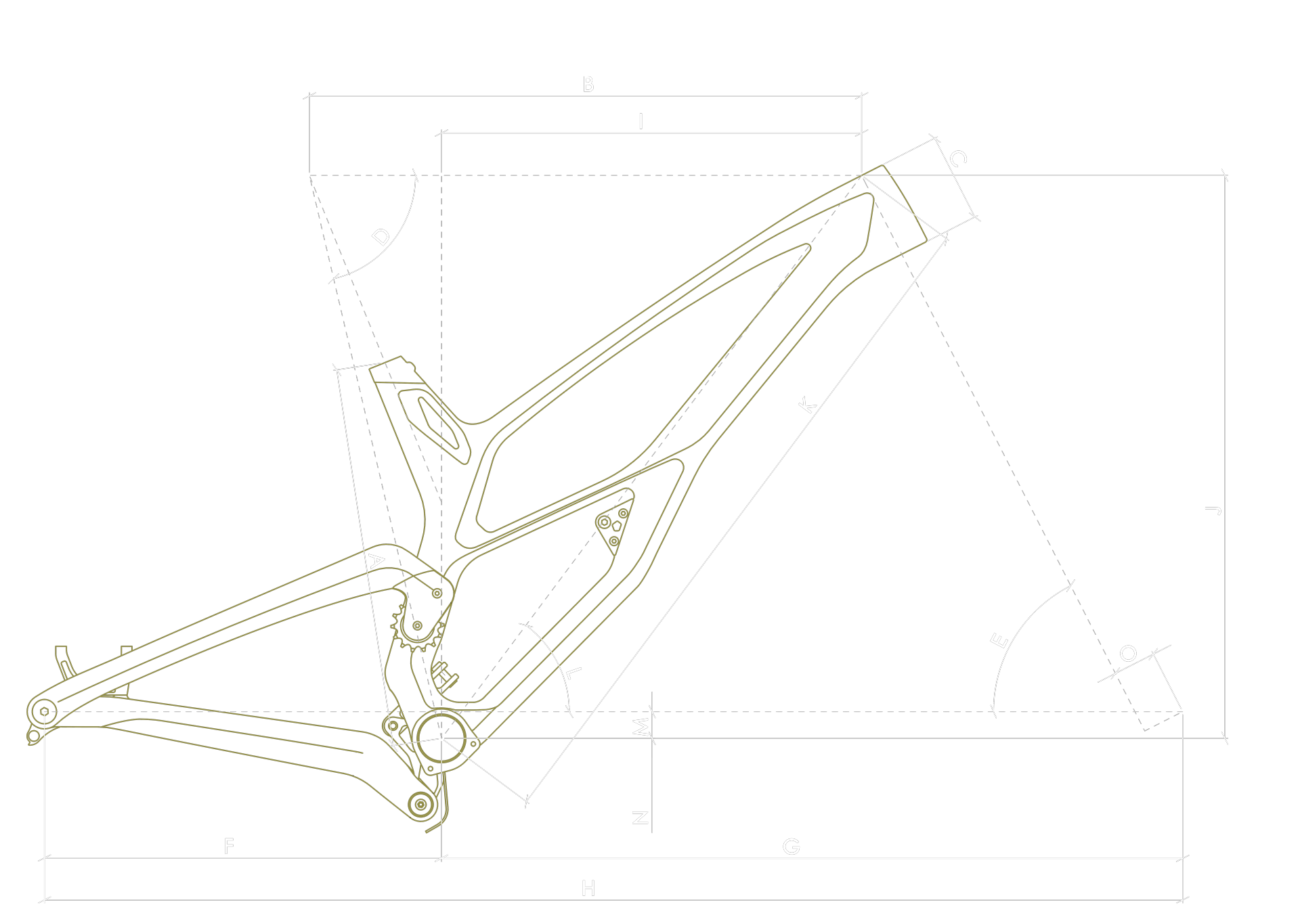 “One of the unique features of the Antidote brand is an individual approach to design, also in the field of painting. We are proud of our RAW top sheet, but we like to combine it with a full paint job. Each serial number of Antidote is thus distinguished not only by a unique caractor, but also by an extraordinary history behind its creation.
The creation of the final painting is one of the pillars of the brand’s philosophy.” 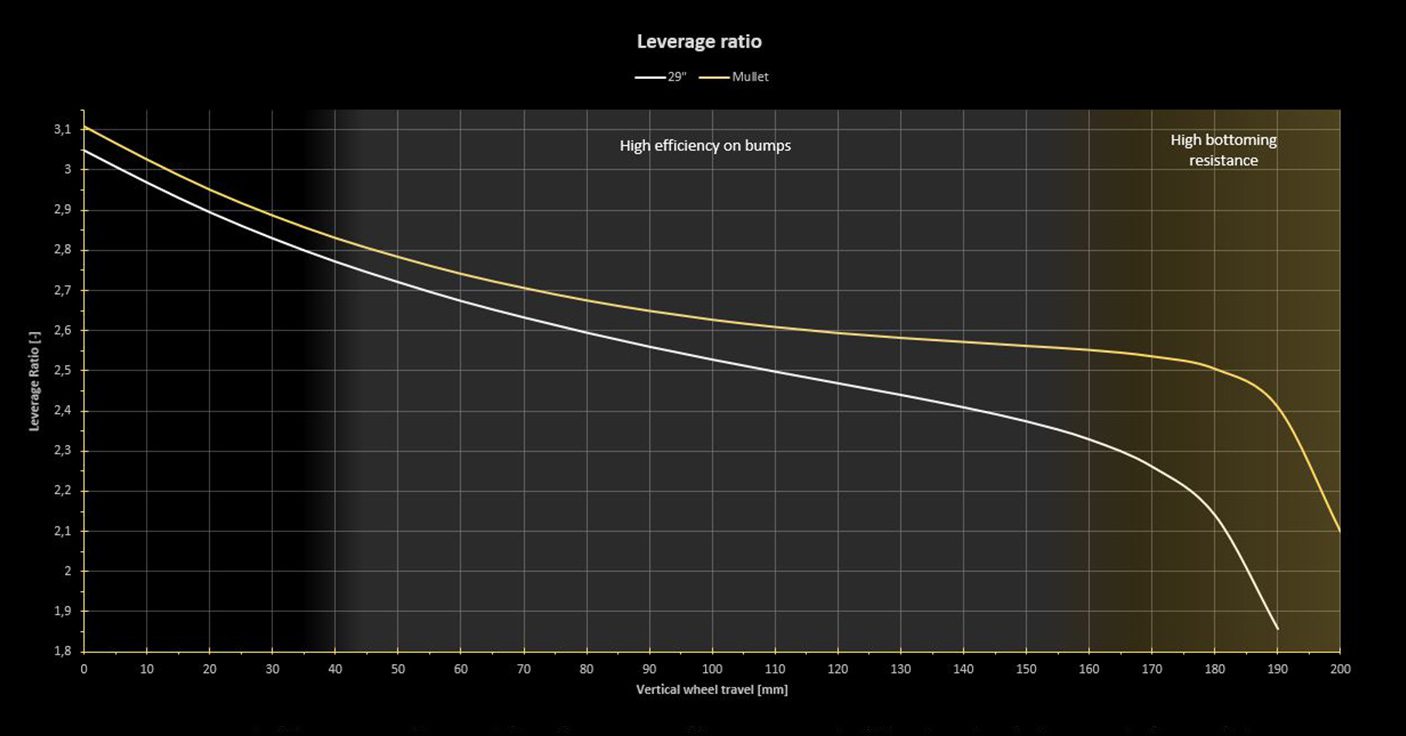 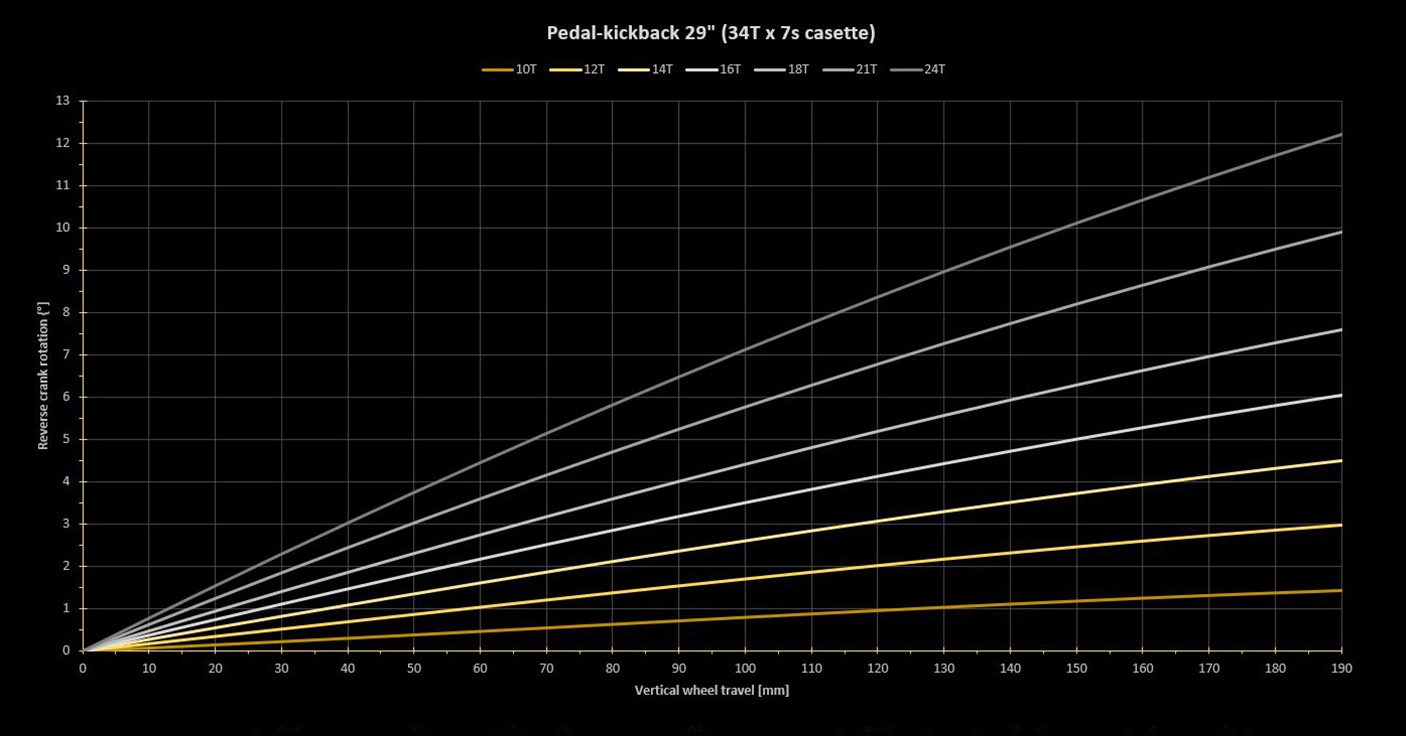 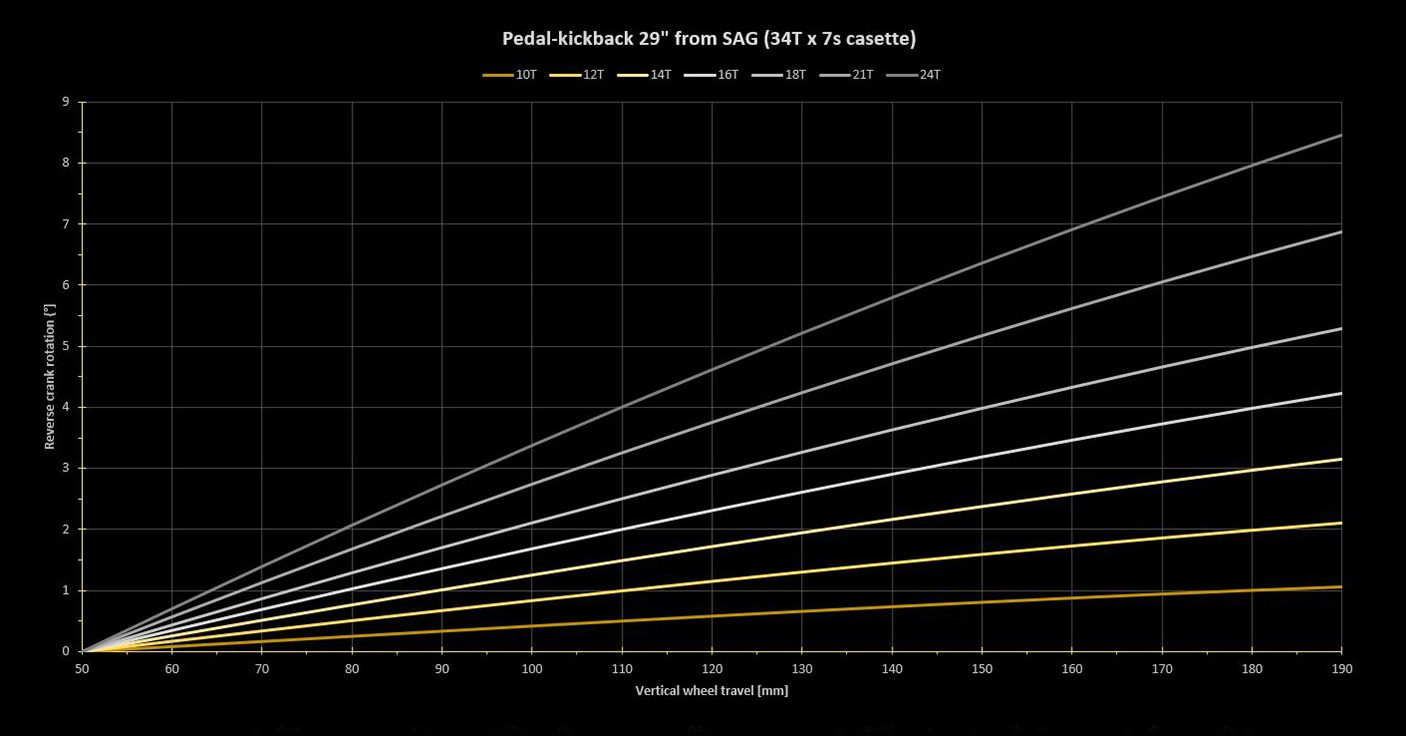 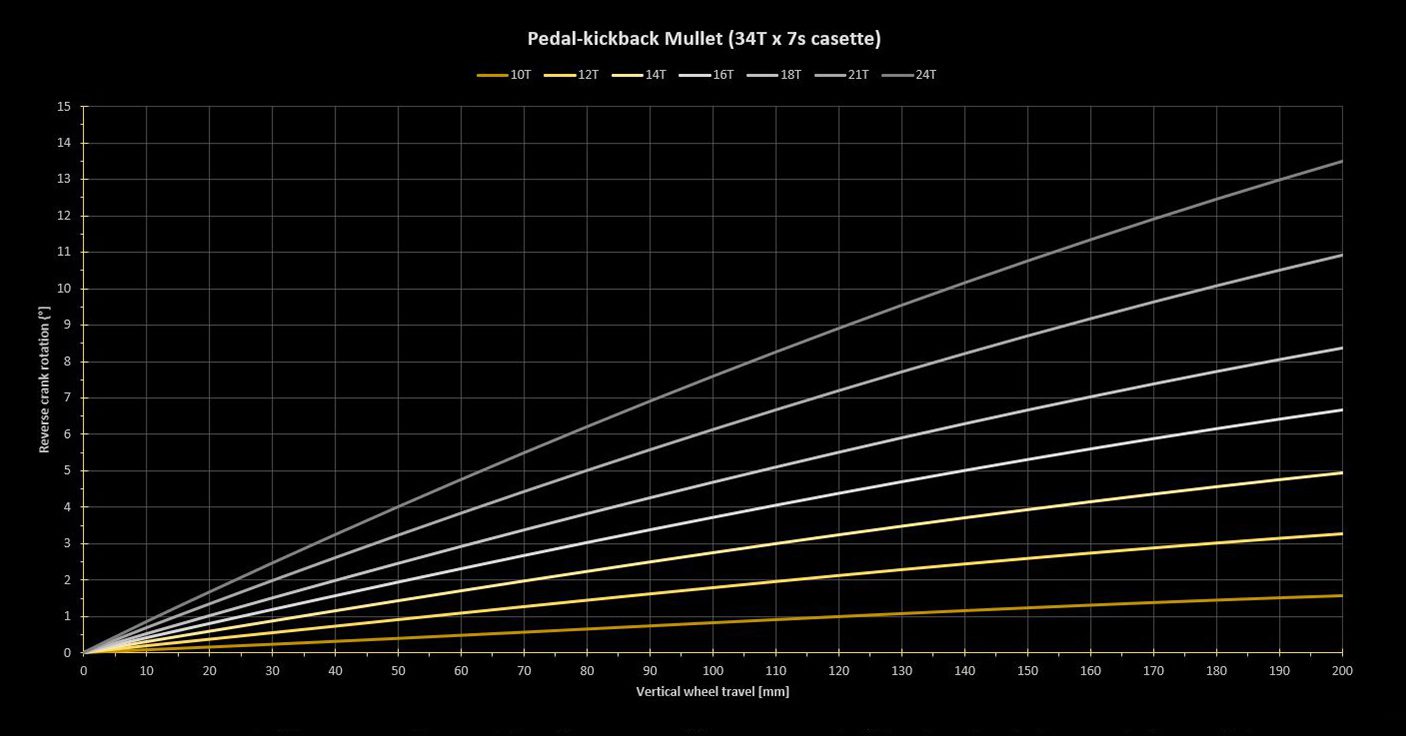 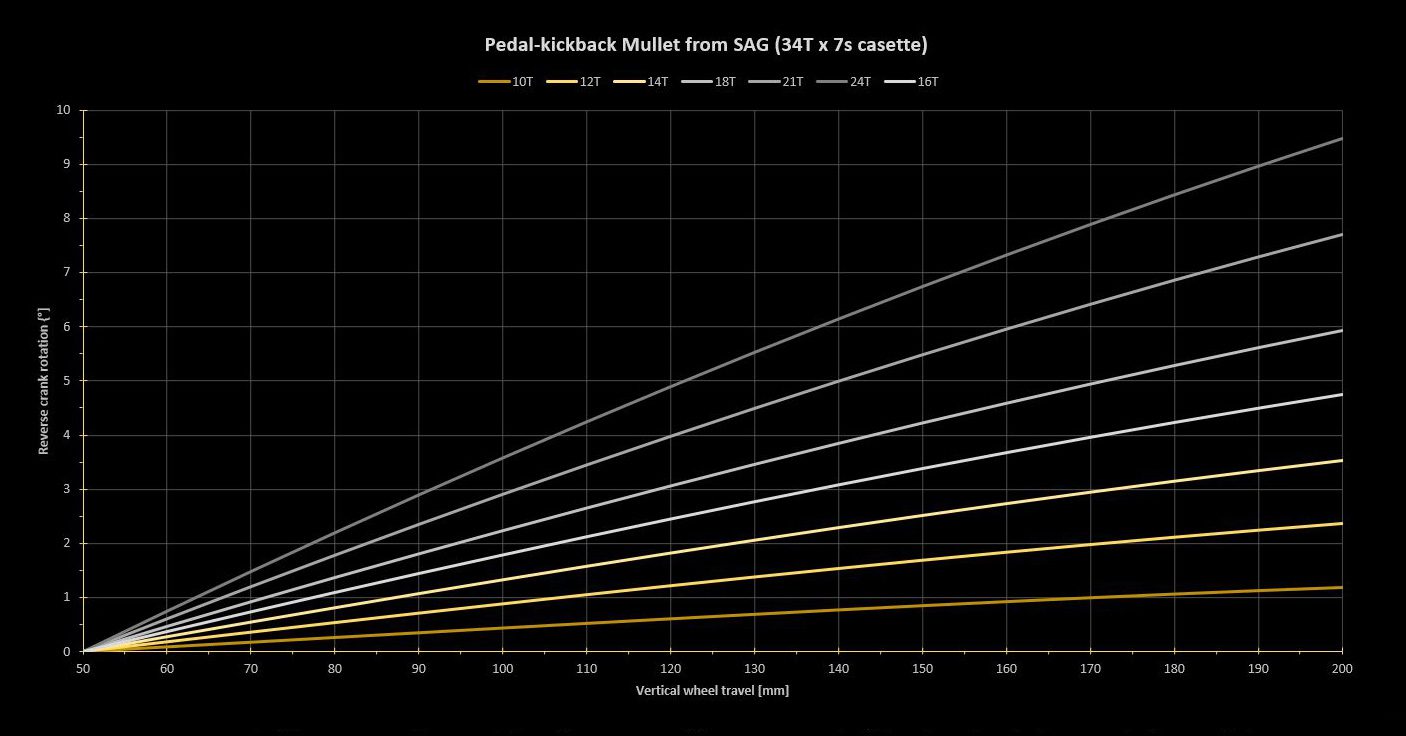 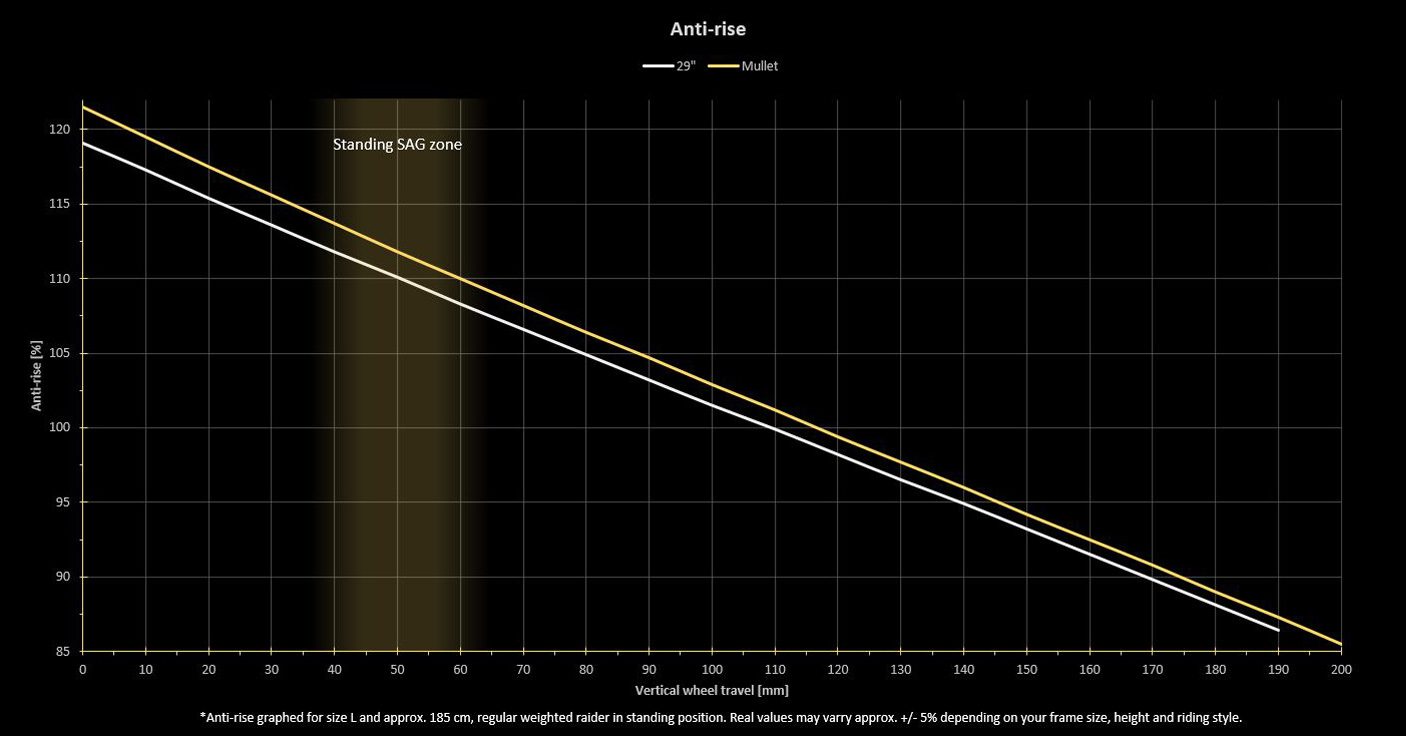 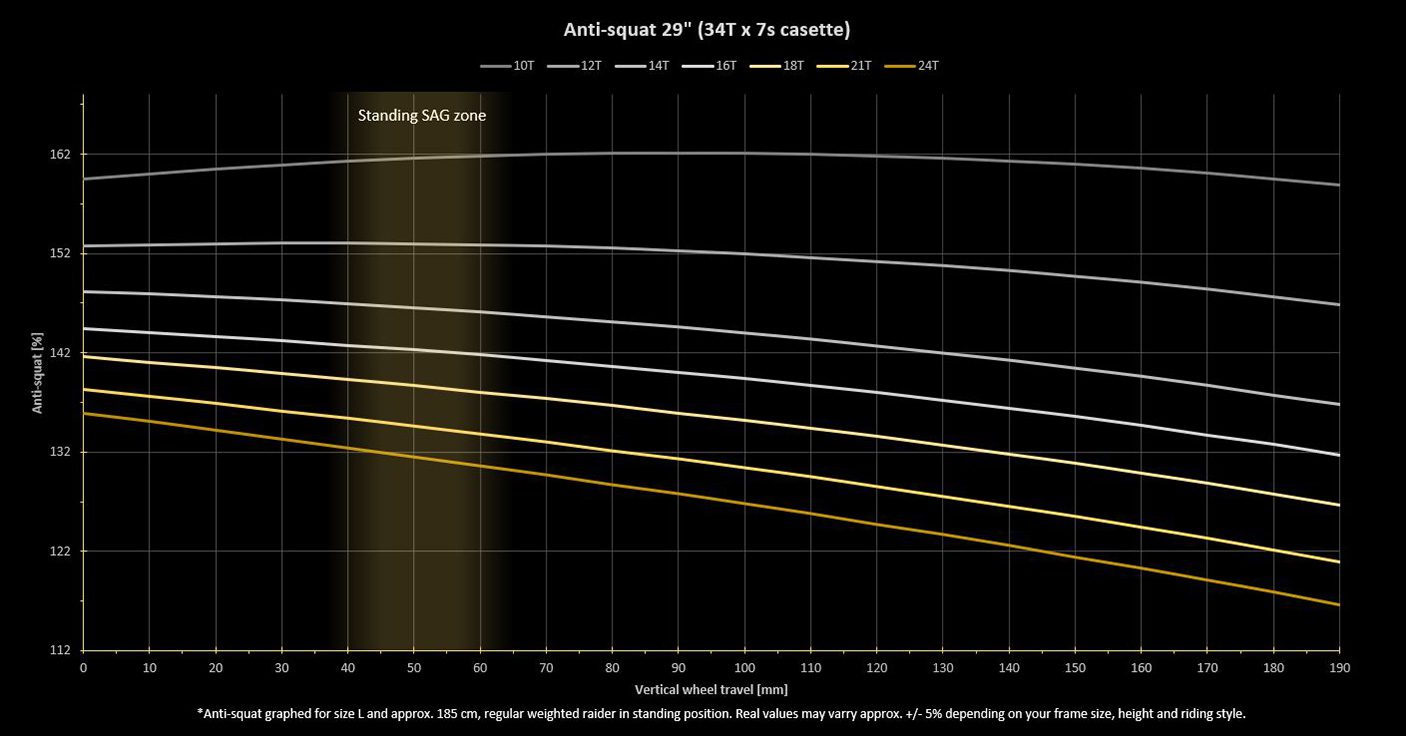 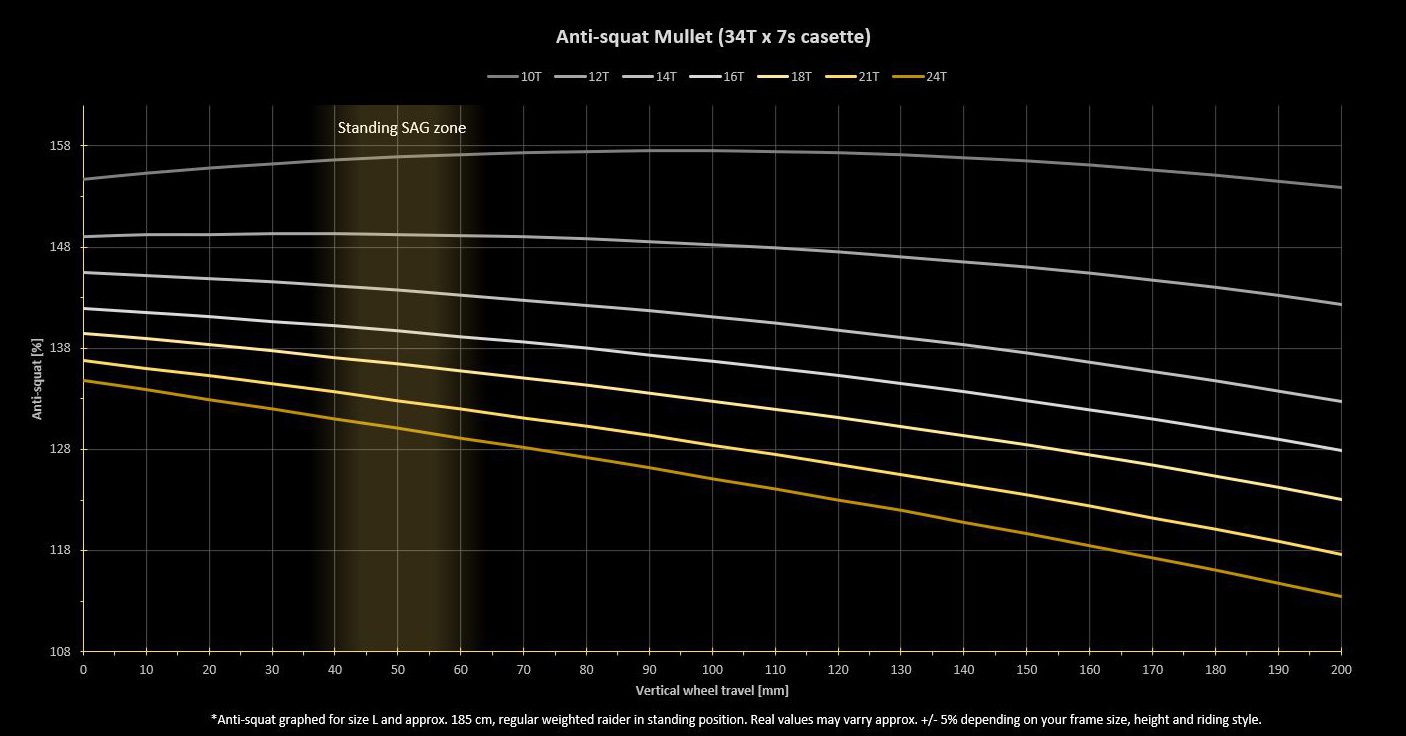 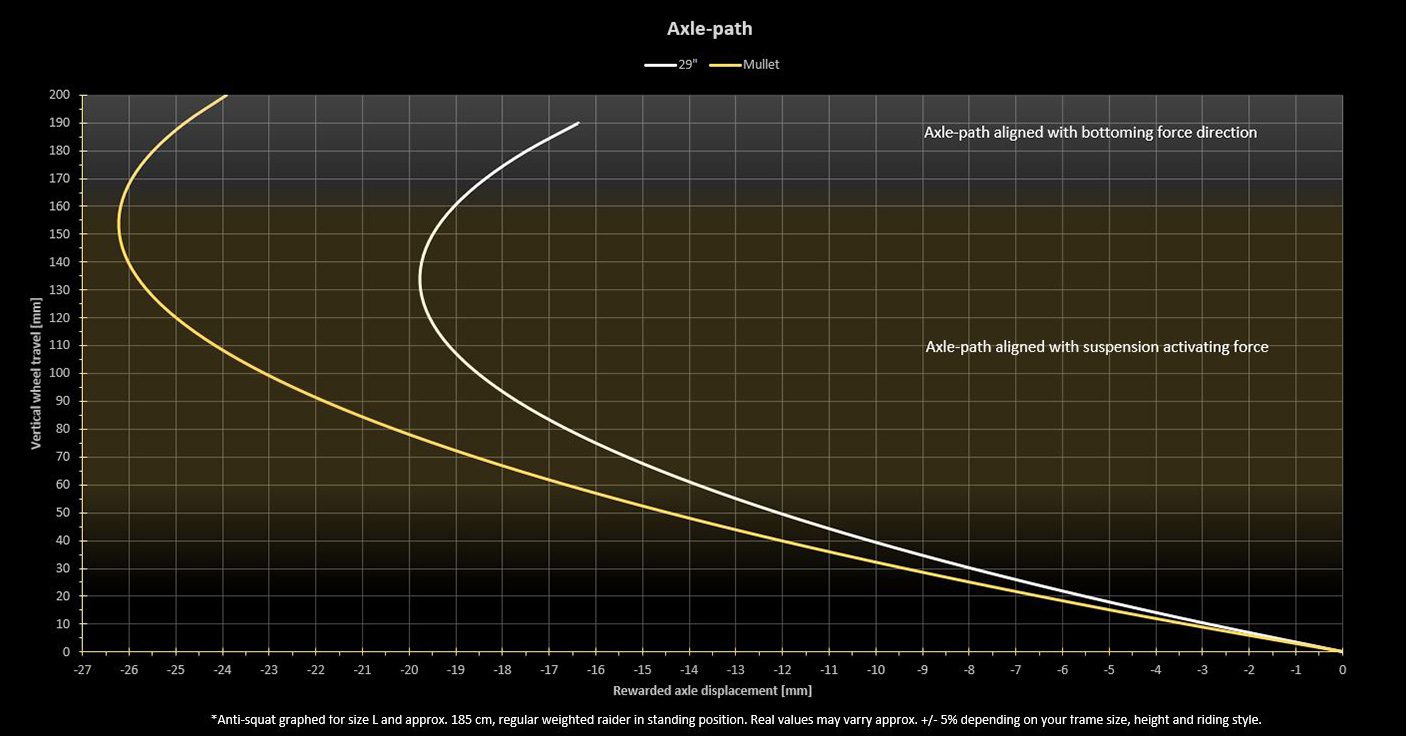 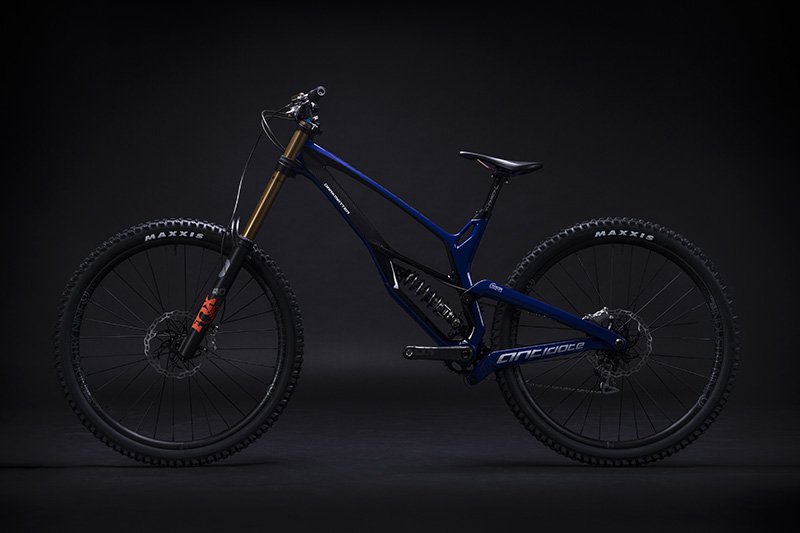 ASIA (except of China)

Please fill the fields below.
We will response as soon as possible.